Available as their 5-piece or brassy 7-piece Swing Band

Casino Cats have been performing throughout Ireland for many years. They pride themselves on offering a "cooler than average" band, which is never cheesy, always completely live, never the same performance twice.

Their seasoned musicians have over a decade of performance experience. Some are members of the Ulster Orchestra, the Queen's University Big Band. They’ve supported, recorded and performed with artists such as Van Morrison, Ray Charles, Bob Dylan, Tom Jones, and Snow Patrol, to name a few...

They’re far from being your standard cover band - they don’t try to make every song sound just like the original... they engage with their audience instead of just occasionally shouting out “Come on up on the dance floor folks”... they don’t go for cheesy numbers or party games... Instead, they strive to be anything but your typical wedding band, carving their authentic sound into every song they perform.

Whether you require a smooth background Acoustic/Jazz set for an afternoon reception, a classic Swing set for a stylish function, perhaps a lively, dance focussed mix of 1950’s Rock & Roll and modern chart music for an evening reception or party, they promise to give your guests a performance they are sure to remember. 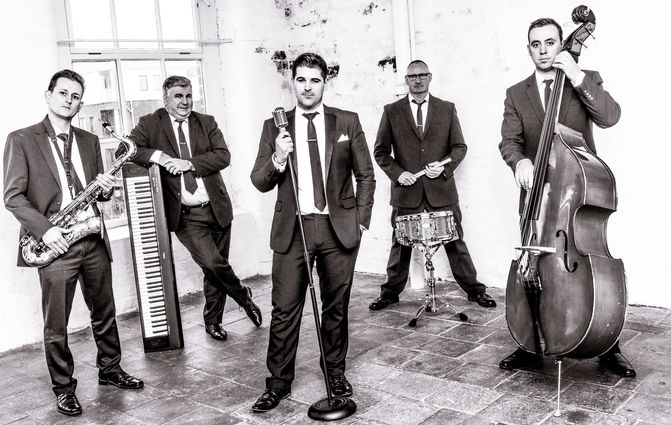 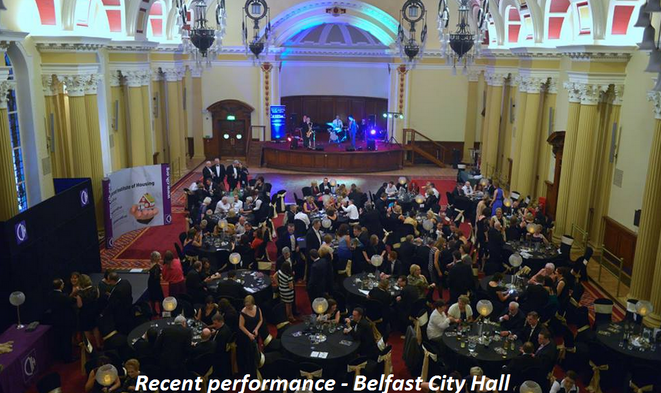